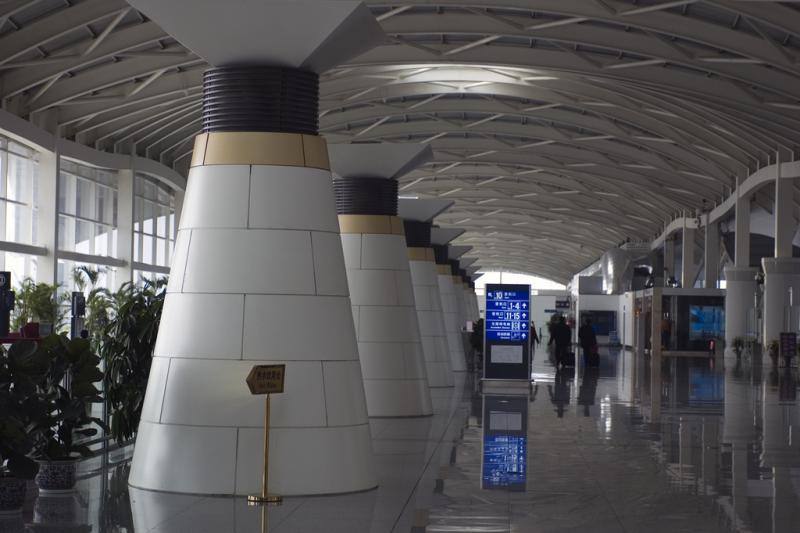 Hohhot Baita International Airport is an airport serving Hohhot, the capital of Inner Mongolia, China. It is the largest airport in Inner Mongolia and lies 14.3 km  east of downtown Hohhot. Its name Baita meaning White Pagoda derives from Wanbu Huayanjing Pagoda, one of the historical attractions in Hohhot which lies 5.6 km south-east of the airport. In 2013 it served 6,150,282 passengers. 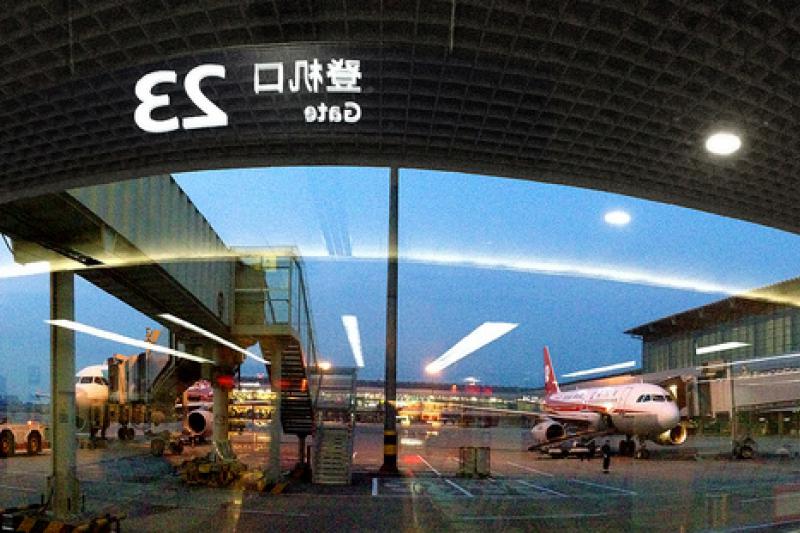 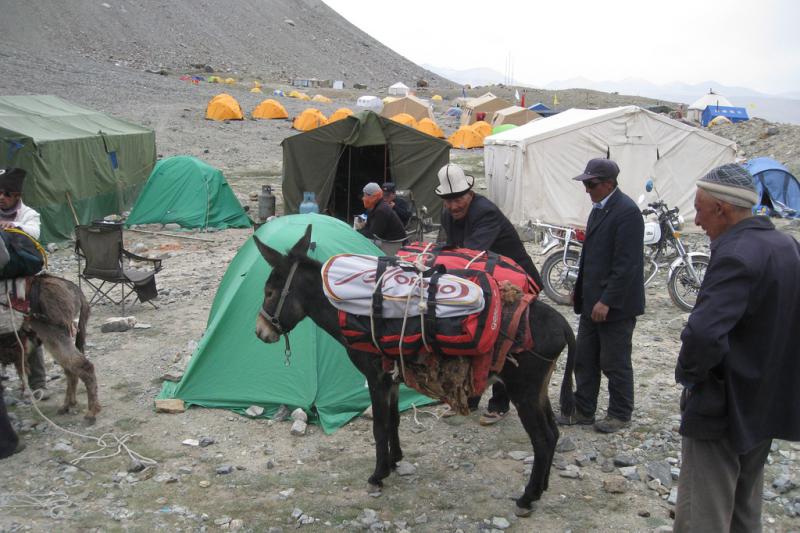 Base camp of the Muztagh Ata peak.

Dates 2018 for Muztagh Ata ascent (date of arriving at Kashgar) : 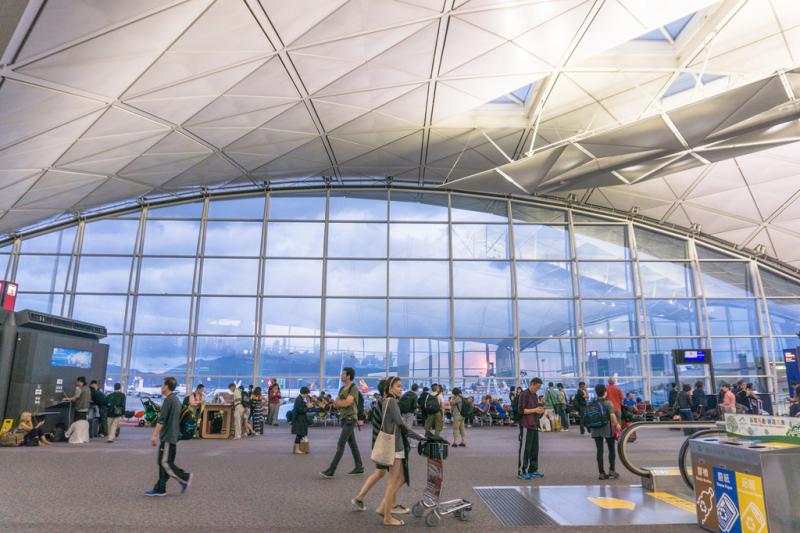 Hong Kong International Airport  is the main airport in Hong Kong. It is located on the island of Chek Lap Kok, which largely comprises land reclaimed for the construction of the airport itself. The airport is also colloquially known asChek Lap Kok Airport, to distinguish it from its predecessor, the closed Kai Tak Airport.

The airport is operated by the Airport Authority Hong Kong 24 hours a day and is the primary hub for Cathay Pacific (the flag carrier of Hong Kong), Dragonair, Hong Kong Airlines, Hong Kong Express Airways and Air Hong Kong (cargo carrier). The airport is one of the hubs of Oneworld alliance, and it is also one of the Asian-Pacific cargo hubs for UPS Airlines. It is a focus city for many airlines, including China Airlines, and China Eastern Airlines. Singapore Airlines, Ethiopian Airlines, and Air India to utilize Hong Kong as a stopover point for their flights.

HKIA is an important contributor to Hong Kong's economy, with approximately 65,000 employees. More than 100 airlines operate flights from the airport to over 180 cities across the globe. In 2014, HKIA handled 63.3 million passengers, making it the 10th busiest airport worldwide by passenger traffic. It also surpassed Memphis International Airport to become the world's busiest airport by cargo traffic 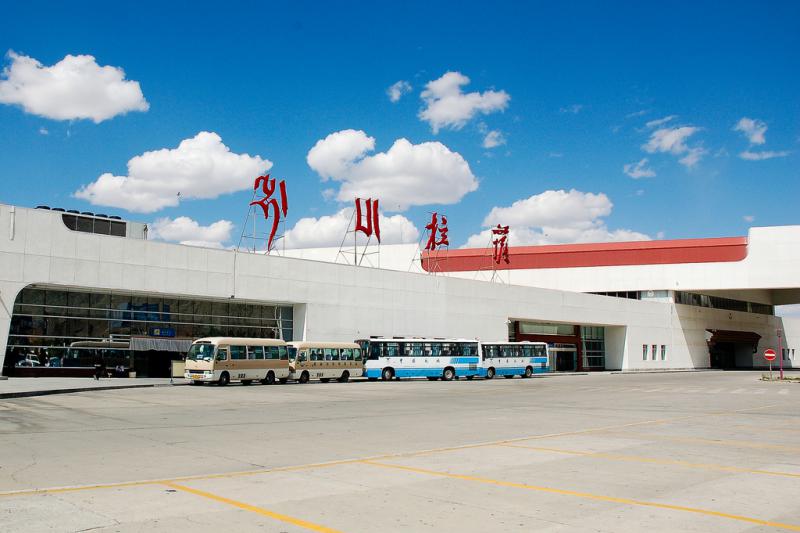 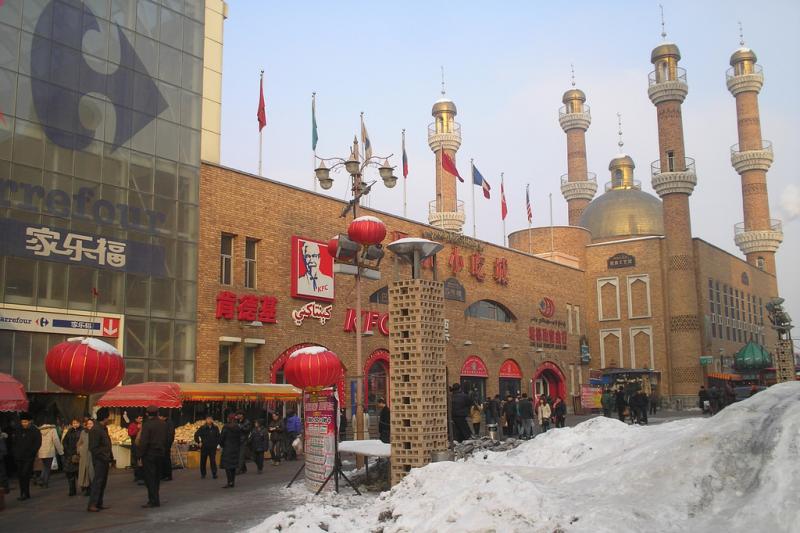 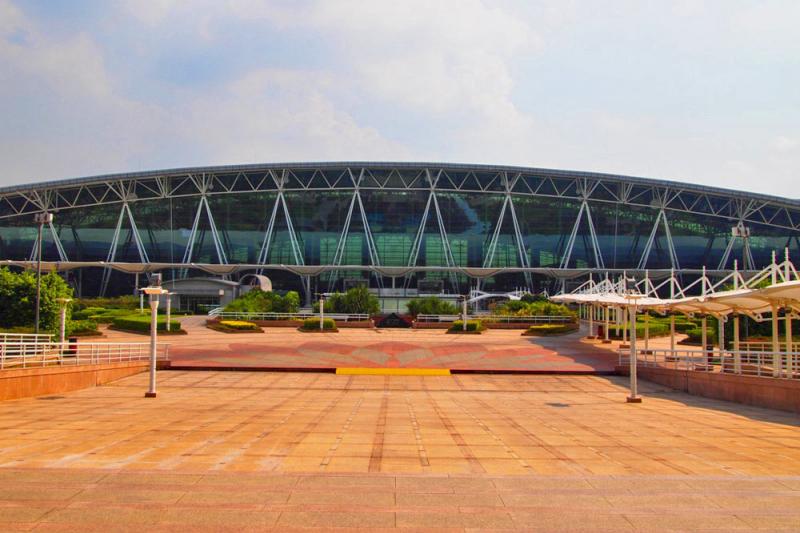 Guangzhou Baiyun International Airport  is the main airport of Guangzhou, the capital of Guangdongprovince, China. Both airport codes were inherited from the old airport, and the IATA code reflects Guangzhou's former romanization Canton. It is the main hub of China Southern Airlines, FedEx Express, 9 Air, Hainan Airlines, Shenzhen Airlines and a focus city for Air China and China Eastern Airlines.